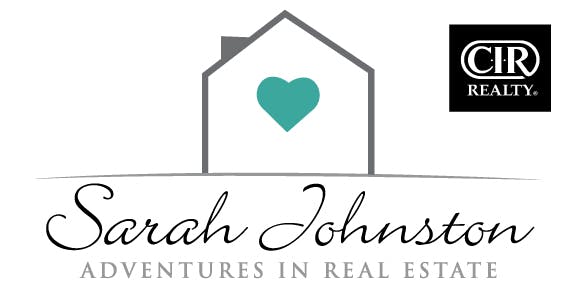 Find Your New Home With
@AdventuresInRealEstateYYC 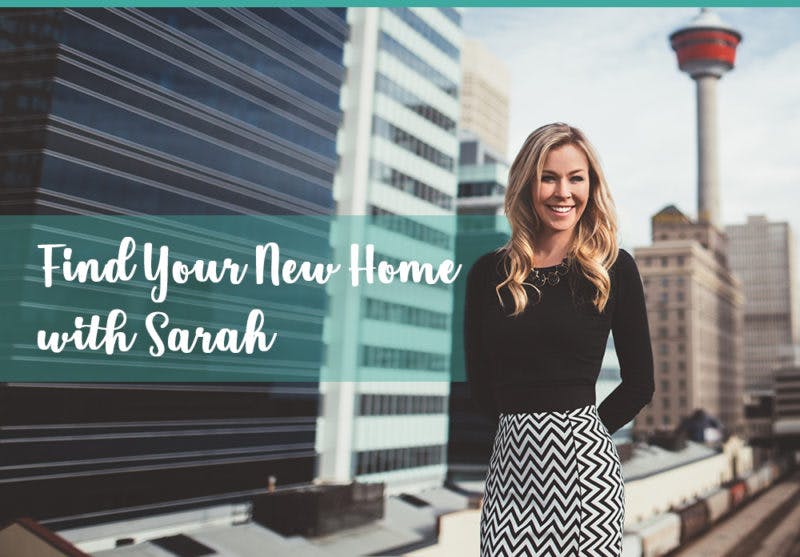 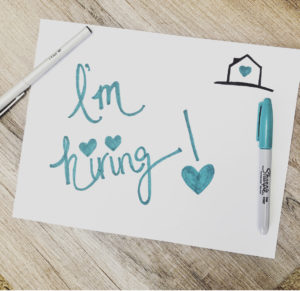 That’s right, I’m looking for a ROCKSTAR to help with marketing and office administration in Calgary, AB! I’m good at what I do, but I can’t do it all! If you’d love to support a small team, I need you!

Do you have an interest in the real estate industry, are you a self-starter, flexible, have exceptional communication skills, and strong attention to detail? This might suit your talents!

END_OF_DOCUMENT_TOKEN_TO_BE_REPLACED 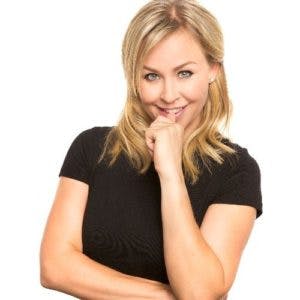 There are thousands of realtors in Canada but Sarah Johnston’s story is a little bit different than most. After having been in the industry for 10 years and at the beginning of a downturn in her local market of Calgary, Alberta, she had a bad day. A really bad day. Two deals that she had been working on for months crashed and burned almost simultaneously. It was, as she describes it, the worst day of her professional career. But a seemingly inadvertent series of events one night in October of 2015 led to the birth of Sarah’s personal brand and became a huge turning point in her career.

– Why she thinks the scarcity principle is a myth

– The state of marketing in the real estate sector

– Sarah critiques my Instagram page and it isn’t pretty 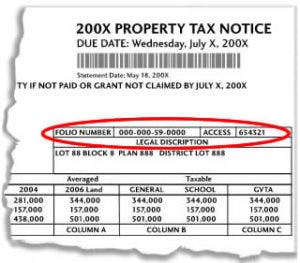 You go to your mailbox and find the City Assessment Notice, eagerly rip open the envelope and quickly scan to see your property value. WHAT?! This can’t be true! How can my property increase by that much in ONE YEAR!

This has been a common theme of late and if you own a condo, the exact opposite can be said. How can my property decrease by that much in one year! Well have no fear, the City Assessed Value doesn’t mean what you think it does! In fact, I’ve seen property tax assessments off as much as 30% in either direction!

END_OF_DOCUMENT_TOKEN_TO_BE_REPLACED 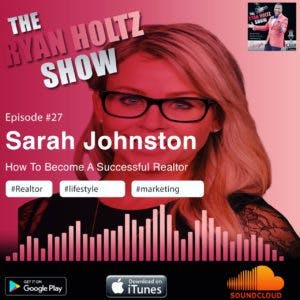 In this episode of The Ryan Holtz Show Podcast, I chat with guest Sarah Johnston, Realtor in Calgary! She is absolutely amazing and brings some much needed punch to the real estate game! Sarah brings and exudes her personality in her practice. You can see her dancing in a room all by herself before a key release all the way to even watching her make fun of herself. She is absolutely amazing! She is real and that is what this show is all about. If you are someone who is in business, looking for personal growth or just needs some motivation to pick yourself up and pursue your dreams, this one is for you! END_OF_DOCUMENT_TOKEN_TO_BE_REPLACED